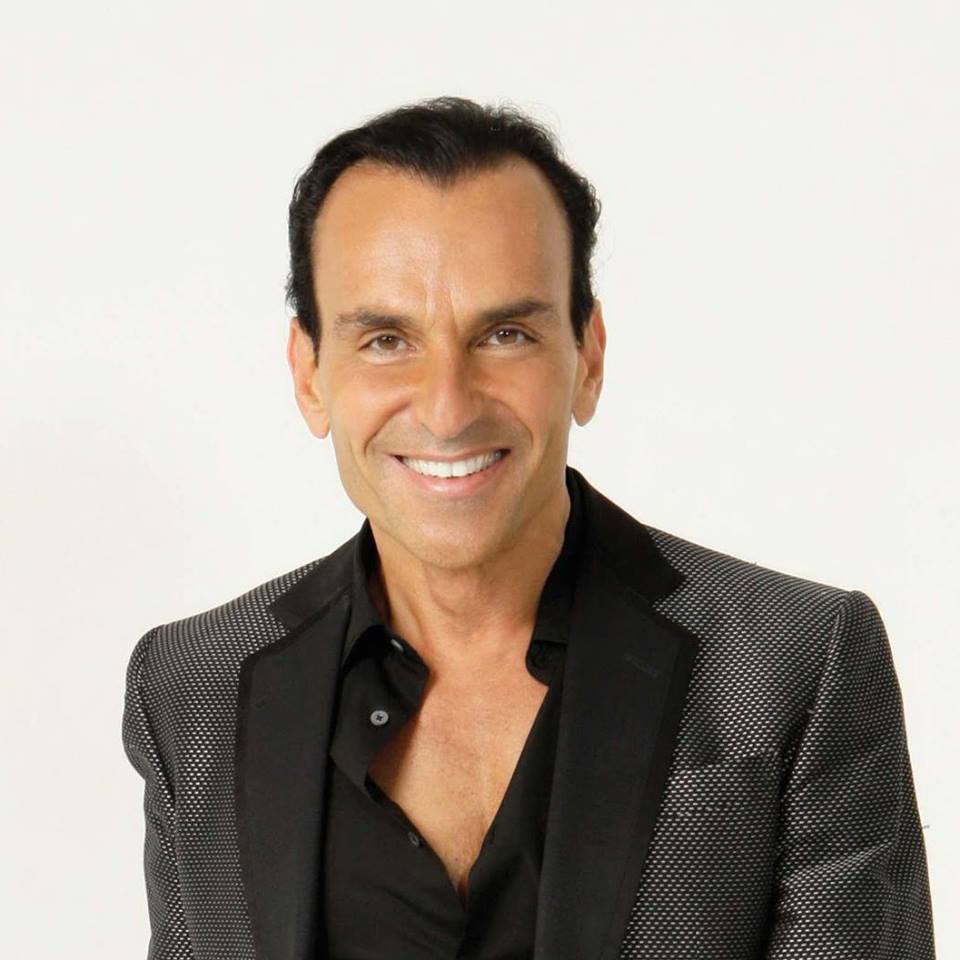 In 2010, Joe Lanteri founded the NYC DANCE ALLIANCE FOUNDATION, as a vehicle to invest in talented teenagers hoping to pursue their education and their love of the performing arts. In June 2017, Dance Magazine named Joe as ‘one of the most influential people in dance’. In September 2016, Joe and the foundation were honored by the Actors Fund and Career Transitions For Dancers for ‘outstanding contributions to the world of dance’. In 2014, Dance Studio Life magazine recognized Joe’s efforts by presenting him with their first ever “Generous Heart Award”.

Joe juggles many roles as a true ambassador of dance excellence and champion of young talent. He is honored and excited to be a new co-owner and Executive Director of STEPS ON BROADWAY, New York City’s premiere professional training center. He is passionate about his work as the Executive Director of the NYC DANCE ALLIANCE. He enjoys traveling the country, nurturing future generations of dancers and discovering new talent. He is always cultivating new projects, often utilizing the talents of his NYCDA dancers. He is also the Executive Director of ONSTAGE NEW YORK, offering another talent showcase opportunity for young performers.

Joe graduated from the University of Southern California with a BFA in Theater under the chairmanship of John Houseman. He successfully juggles the roles of Director, Choreographer, Producer, Teacher, and Entrepreneur. As the Executive Director/Choreographer for NYC THEATRICAL EVENTS, Joe has packaged countless live industrial shows and special events. His choreography has been featured everywhere from soap operas to MTV, Off-Broadway and Lincoln Center to stages around the world – Thailand, South Africa, Japan, Turkey and more.

For over a decade, Joe directed The Fred & Adele Astaire Awards. Joe’s dynamic style and explosive choreography have established him as a driving force in the shaping of New York City jazz dance style. He has served on the faculty of many international arts centers - Mexico, Japan, Italy and Denmark. In New York City, Joe has been an established jazz teacher at Steps on Broadway and has served on the prestigious faculty of The Juilliard School since 1992. 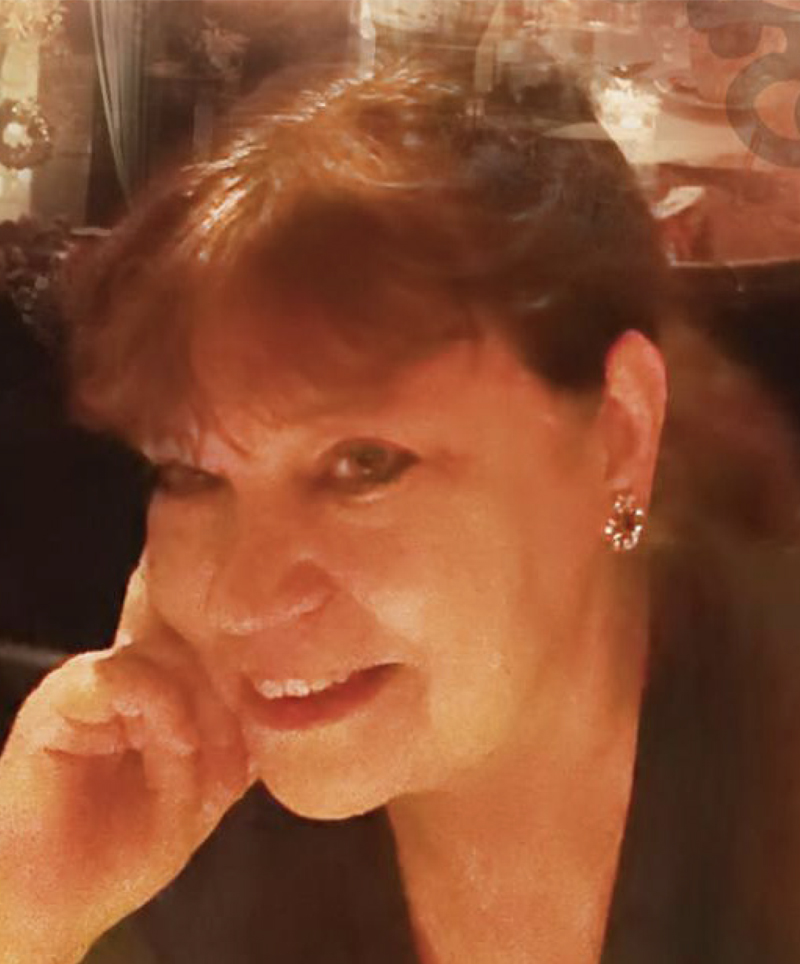 Patty has spent a rich life in the theater thanks to her parents, hanging out at The Apollo with Duke Ellington at 10, seeing her first Broadway show, Peter Pan, with Mary Martin at 3, going to her first Wagnerian opera at 5. She started by designing costumes for her mom's show, notably a tribute to Jerome Kern at The Smithsonian. Then she got the producers bug from her mom and raised money for her mom's shows and a film based on a Dick Francis novel. She was associate producer on a hit show called Capote/An Evening with Dylan Thomas done in repertory, that her mom produced with Eric Clapton, directed by Anthony Hopkins. Over the last 30 years she has produced close to 100 shows, concerts, staged readings including Jule's Feiffer's Eliot Loves, Love Janis, Hair in London, a series of concerts called The American Theater Series Salutes at Guild Hall in East Hampton and around the country with many Broadway and cabaret stars including KT Sullivan, Melissa Errico, Karen Ziemba, Cady Huffman etc., many shows at The Westhampton Beach Performing Arts Center,that starred Anne Jackson and Eli Wallach, Marisa Berenson, Roy Schieder, Mercedes Ruehl, Kim Hunter, Alison Janney, etc. a staged reading series with works by Jon Robin Baitz, Joe Pintauro, Terrance McNally, Warren Leight etc. was executive director of The Workshop Theater Company, produced concerts with such artists as Leon Russell,Taj Mahal, Julie Wilson, a tribute to Robert Johnson at The Apollo with over twenty artists including Elvis Costello, The Roots, Macy Gray. She and Joe Morton are working on a film version of this project now. In 2008 she brought back The Fred and Adele Astaire Awards which in 2016 became The Chita Rivera Awards which she co produces with Joe Lanteri for New York City Dance Alliance Foundation.

Travis Fritsche
General Manager
This email address is being protected from spambots. You need JavaScript enabled to view it.

Jessica Thomas
Associate Producer
This email address is being protected from spambots. You need JavaScript enabled to view it.